“I think the first album was based off of our instincts, because we were so new to everything,” singer Tauren Wells says. “In the last two years of touring, we’ve all grown. This time, we knew what we wanted to do, knew what we wanted to write about. Being out there on the road, seeing the things that kids are dealing with, what we’re dealing with ourselves too — there’s just so much learning that has taken place that we were ready to pour it all into these songs.”

“We want to connect people, because there’s strength in unity,” Wells says. “We believe that we’re called to build bridges, not walls.”

Royal Tailor is dedicated to helping students across the nation at colleges, camps, master classes and shows about music and teaching the fundamental truths of how impactful the arts, mixed with positive messaging, can truly be. Wells recently developed Prisma Worship Arts School in his home of Houston, Tex., aimed at inspiring and teaching a new generation of faith-based artists.

“We want people to come and enjoy the music, have fun and enjoy the presence of God,” Wells says. “But we also want to inspire them to go out and do something with that, like it has inspired us. We want to encourage them to get ready and go get plugged into their community, in their schools, in their churches and make a difference. We want people to know you can be who you want to be, you can achieve what you want to achieve and realize we’ve all been created for something greater than ourselves” 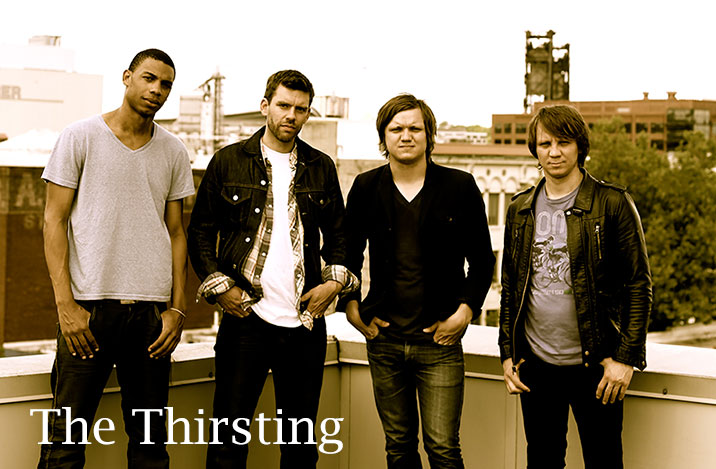 END_OF_DOCUMENT_TOKEN_TO_BE_REPLACED

Artist of the Week - The Thirsting

The Thirsting is a four piece Catholic alternative rock band from Portland, Oregon. They offer cutting edge Catholic music that... 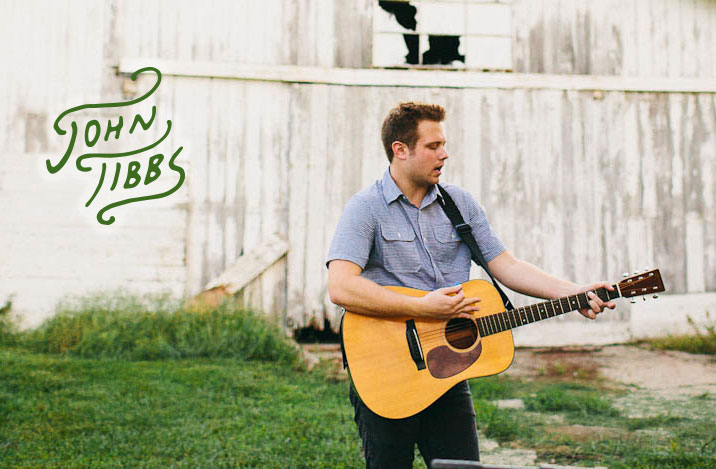 END_OF_DOCUMENT_TOKEN_TO_BE_REPLACED

Artist of the Week - John Tibbs

On John’s website it says he want’s to change the world. That’s a bold statement and that’s exactly what initially...