Although not new to the Christian music scene, Catholic musical artist Audrey Assad is our new featured artist, and we’re pleased to present her music to those not familiar with her work and fans alike. We love her sound and her spirit and love for the Lord.

Piano driven, soulful and inspired by literature as much as music, Audrey Assad is a unique personality in the professional music scene. Audrey’s compositions draw from a spring of varied sources and encompass both the spiritual and secular. Her music is focused on portraying a realistic picture of spiritual life, including all its triumphs, trials and tribulations. As a result, Audrey peppers her lyrics with references to sources both inside and outside the Catholic faith to which she belongs, including folk music, poetry and literature, along with theologians and authors such as CS Lewis and Tolstoy.

Born in 1983, Audrey Assad started playing music at a young age. After writing and performing her own songs for several years, Audrey recorded the “Firefly” EP in 2008 after moving to Nashville and pursuing a professional music career. She signed with Sparrow Records shortly afterwards, and released the critically and commercially successful, “The House You’re Building” in 2010. The album earned Audrey a Dove Award Nomination in 2011, along with the iTunes Christian Breakthrough Album award in 2010.

Audrey released her second album under Sparrow, “Heart”, in 2012. Combined with “The House You’re Building”, Audrey’s records sold more than 100,000 copies. After a fruitful relationship, Audrey and Sparrow parted ways in 2013. Motivated by a desire to write music specifically for the church, Audrey launched a Kickstarter campaign to fund her first independent record. With a target of $40,000, the campaign reached $80,000 after a month a testament to the loyal fan base which continues to follow her unique blend of insightful, spiritual compositions.

“Fortunate Fall” was the outcome of that campaign. Driven by a conviction to separate her equal love for spiritual and popular music, Audrey recorded “Fortunate Fall” as a test subject. Any future projects under Audrey’s name will be designed specifically for worship – either personal or congregational.

Audrey Assad’s latest EP, “Death Be Not Proud”, comes as Audrey approaches the birth of her first child. Fittingly, the songs are a collection focused on life, resurrection and triumph over death. “Being pregnant, experiencing new life, and beholding several friends go through gut wrenching losses of infants both in the womb and outside the womb, I felt connected to these themes in an entirely deeper and newer way,” Audrey says of “Death Be Not Proud”.

The EP is the start of another significant change for Audrey. In 2014, after several years of writing music and touring, she made the decision to retire from performing live under her own name. This is as much a decision based on religious conviction as it is a slight fatigue from years of travel – with her music now focused on worship, Audrey says selling tickets for services feels unsavory. However, Audrey is adamant she “will always have songs for the church…and I’ll always write and release those songs in some form or fashion”. Audrey still carries a deep love for contemporary music her next focus through 2015 will be on a new project under the name LEVV. But the future of Audrey’s art, both style and substance, is largely unplanned – and that’s the way she likes it. “I cannot imagine anything short of me losing my voice, or my hands…that would cause me to not be a musician to not make music and find a way to release it.”

I Shall Not Want

Order Death, Be Not Proud 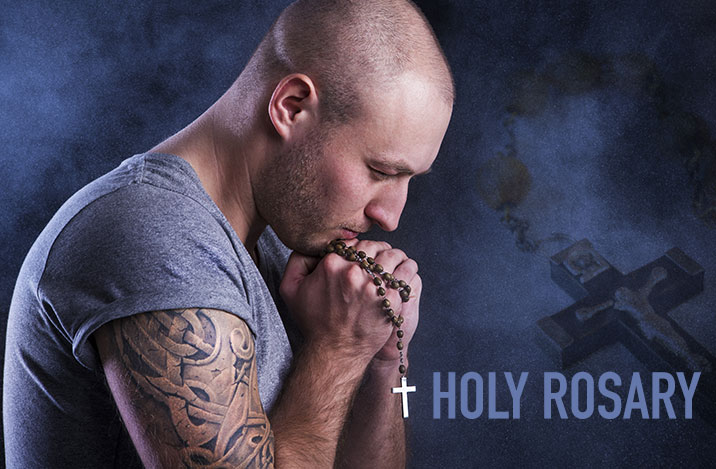 END_OF_DOCUMENT_TOKEN_TO_BE_REPLACED

The Rosary, October is her month

When I think back to my early days as a new member of the Knights of Columbus, I always remember... 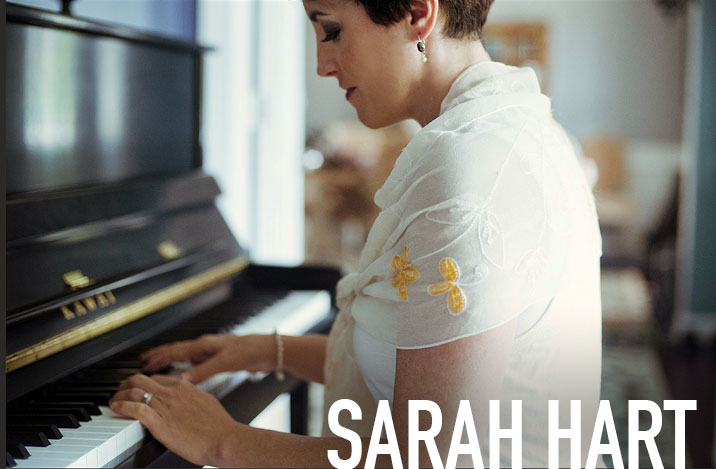 END_OF_DOCUMENT_TOKEN_TO_BE_REPLACED

Over years of balancing a family and multi-faceted musical career, Sarah Hart’s become a seasoned and grateful juggler, with a...