HUDSON — Nick France calls himself a “strong Catholic,” and his commitment to the church is apparent.

“I’ve been a lector, a Eucharistic minister, a catechist,” he said. He was a grand knight in the Knights of Columbus, started a chapter of Columbian Squires — a Knights group for Catholic young men — and played guitar in a church band.

Last month, with his family’s help, France, a graphic designer, launched a business he can add to his list of ministries: a Catholic T-shirt company called MyCatholicTshirt.com.

The goal? To sell shoppers T-shirts with designs “rooted in Christian values.”

France, 53, works full time for TECO (Tampa Electric) as supervisor of the multimedia design group in corporate communications and does freelance web and graphic design. MyCatholicTshirt.com is his first Catholic business venture. The inspiration was sparked by shirts his family has seen on other people in public.

“Pornography on a T-shirt,” he said, and “F-bomb city. The foulest language you can imagine.”

What people can buy now has “no limits,” said France’s daughter, Angelina, 19, as if T-shirt makers said “let’s see how far we can go.”

While from France’s perspective the industry already has gone too far, he isn’t interested in censorship.

“To each his own,” he said. But “that somebody can actually go out in public, and be around children, and don this apparel” concerns him. So he decided to design and sell an alternative.

France’s daughter Natalia Gallo, 23, who lives in Belcamp, Md., is proud to be Catholic, but said most young Catholics think “there’s no cool way do it.” The shirts on her dad’s site provide “something you can wear that looks like what everybody’s wearing, but has (a faith-based) message.”

The shirts aren’t just for Catholics, France said. The company’s tagline is “for Christians of all stripes,” said France, who operates the business out of his house with his family. France designs the shirts and his wife, Gretchen, 45, helps with the administrative side of the business. His children — Natalia, Angelina, Bianca, 17, and Nick, 15 — provide feedback on France’s designs. Gallo also helps write content for the site, and manages the social media they use to promote it.

Some of the designs so far are based on Jesus, the Virgin Mary and the rosary, and a shirt France plans to design will feature Pope Francis. The company also can create custom shirts for church groups. France intends to sell rosaries, too, and to add other apparel to the site, including jeans.

“We want to be respectful of the creator and his creation,” France said, so “we’re going to plant a tree through Trees for the Future,” an organization that plants trees in developing countries. France also wants to “try and change the culture.”

“We have no illusions that these shirts are going to change the world single-handedly,” he said. But the France family believes the people who wear them will have an impact.

In a culture that “gets worse and worse,” said Gretchen France, “the best fight you can put up is to be a good example.”

Story picked up by the Catholic Business Forum

END_OF_DOCUMENT_TOKEN_TO_BE_REPLACED

By His stripes we are healed

The year was 2012. It was a crisp, beautiful September evening when I finally made the decision to start a... 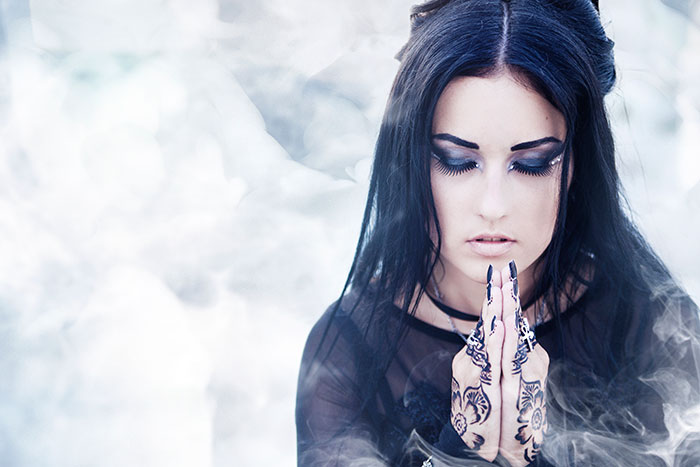 END_OF_DOCUMENT_TOKEN_TO_BE_REPLACED

By Natalia Gallo So, I grew up Catholic. Sit. Stand. Kneel. Peace be with you. I went to catechism every...