Our featured artist is Fr. Calude “Dusty” Burns, AKA Fr. Pontifex, from the world of Catholic hip-hop, a Catholic Priest, Rapper and Urban Poet. In 2012 he felt compelled to respond to Christian evangelist Jefferson Bethke’s spoken word video, Why I Love Jesus, but Hate Religion, which was getting YouTube hits in the millions. He teamed up with Spirit Juice Studios of Chicago to produce, Why I Love Religion and Love Jesus. MyCatholicTshirt.com loves, and has promoted, this spoken word video in the past on Social Media and are proud to feature Fr. Pontifex as an artist in this forum.

The music of Fr. Pontifex confronts the problematic shifts he sees in American culture, the perceived removal of God from society, and we share the same concern. His debut album, Ordained, and his follow up, The Symphony and the Static, address such issues in a unique style, centered in truth and delivered in a poetic form not seen or heard elsewhere – and that’s what sera his music apart. It’s a holy message, distinct and profound.

He started rapping in 1989 at the age of 17. He was heavily involved with a non-denominational Christian youth group back then although he never left the Catholic Church. His group, the Agape Crew, grew to become very popular. It was then he felt the call to the priesthood and shocked most in his non-denominational network. Devoting himself to study and prayer for the priesthood, he didn’t rap much for several years but remained a fan.

After being ordained in 2002 he was introduced to Dustin Sieber from phatmass.com. He started doing Catholic hip-hop and was featured on the Massmatics album and emerged as a Catholic rapper. Siting Fr. Stan Fortuna as a pioneer in the genre, as well as an outstanding musician, Fr. Pontifex sees his rapping as a service of the New Evangelization where he and other Catholic rappers are putting out a quality product extending a global reach in the name of Christ.

From The Symphony and the Static, Count The Cost

The Catholic hip-hop scene is alive and thriving with artists like Fr. Pontifex and others, thanks to websites and organizations like the A.M.D.G. Movement. (AMDG) Ad maiorem Dei gloriam “For the greater glory of God.”  They’re inspiring hearts by developing and producing moral, marketable, and uplifting entertainment to supplement the faith life.  Check them out and give them your support at amdgmovement.com. 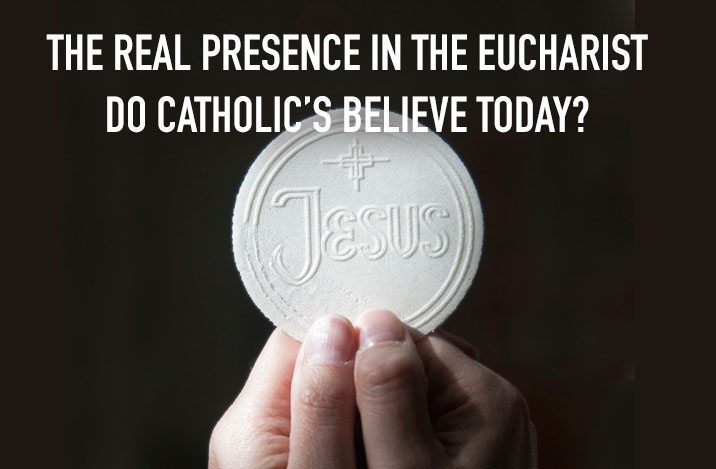 END_OF_DOCUMENT_TOKEN_TO_BE_REPLACED

The real presence in the Eucharist, do Catholic's believe today? 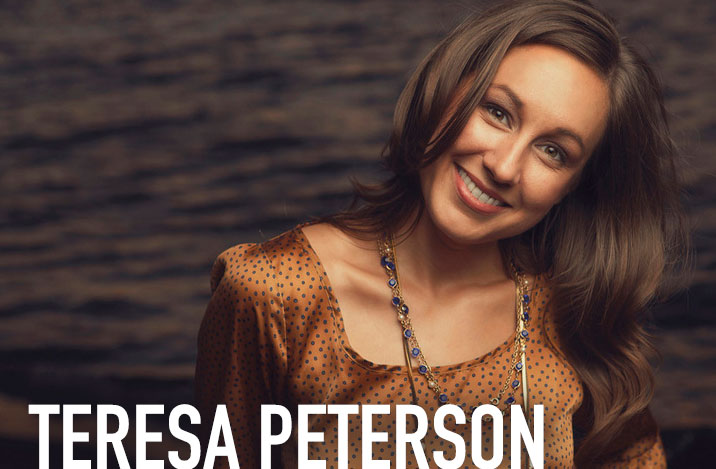 END_OF_DOCUMENT_TOKEN_TO_BE_REPLACED

Our featured artist, Teresa Peterson, is a Philadelphia singer/songwriter/worship leader. She’s recognized for combining heartfelt lyrics and a stunning, yet...