Christian pop songstress Francesca Battistelli began her music career at a young age. When she was six years old, the New York City native attended a Broadway performance of The Secret Garden and walked away with her sights set on the stage. Both of Battistelli’s parents were experienced theater performers, so her decision came as a surprise to no one. Acting classes and dance lessons helped her form a solid work ethic, and by the age of 15, Battistelli had earned a spot in the Orlando-based teen pop group Bella. After the group disbanded, she attended a youth ministry and began shifting her focus toward Christian pop music. The future Dove Award nominee began learning how to play guitar, too, which helped her write her own songs.

Take a close listen to If We’re Honest—the stunning, soulful and openhearted third album by Christian music superstar Francesca Battistelli, a GRAMMY® Award nominee and six time Dove Award winner—and you will hear that her latest song cycle is a deeply honest and powerful piece of work vividly reflecting the 28-year-old singer-songwriter’s own journey.

“I definitely think the albums I’ve made have documented my journey from being a young woman to becoming a young mom,” says Battistelli. “My Paper Heart, I had just graduated college and moved to Nashville. I was single and had no idea what was in store for me. I think you can hear my searching on that album. There are a lot of songs about trust and trying to figure out what God was going to do in my life. “Of course, Battistelli was headed towards a tremendous and uplifting success story with My Paper Heart, hitting #1 on the Christian charts in 2008, and breaking the Top 40 on the Billboard Top 200 pop charts too. “I’m Letting Go” would become Battistelli’s first hit, while “Free To Be Me” earned her a GRAMMY® nomination for Best Gospel Performance.

By the time of her sophomore effort, 2011’s Hundred More Years, Battistelli was already an established star in the Christian music world. As she recalls, “By then, I found myself on this very exciting crazy train. I had just gotten married and we were soon expecting our first child. Life was a little bit nuts then, and I think that’s reflected on that record, which is a little bit more serious. You can hear me trying to make sense of it all on that album, or at least trying my best.” Again, Hundred More Years would prove to be a considerable success, another #1 album on the Christian chart, and a Top Twenty success on the pop charts as well.

Now, with If We’re Honest, Francesca Battistelli has created her most personal and accomplished musical statement yet. “This album is a really good reflection of where I am right now,” she says. “My family and I moved back to Nashville in May, and I went right to work writing for this album. From my perspective, it felt like the pressure was off after that famously terrifying second album and all that was happening back then. This time around, I really just let go of all that self-imposed pressure. Somehow I felt as though I didn’t have to prove as much, even to myself, and I think that allowed me to do my best work.” 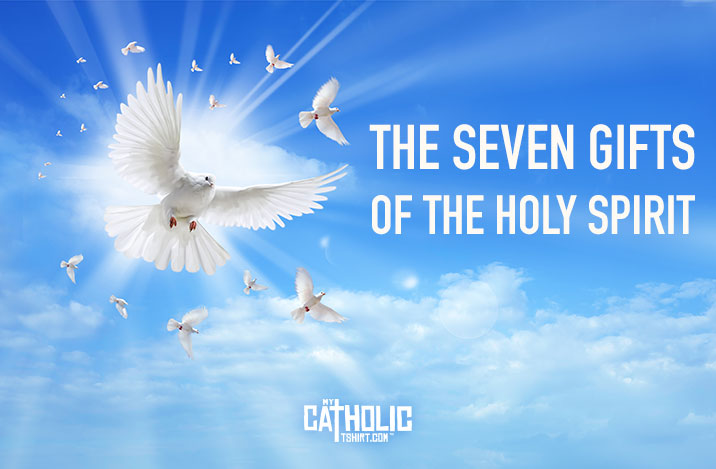 END_OF_DOCUMENT_TOKEN_TO_BE_REPLACED

The 7 gifts of the Holy Spirit [Infographic]

The 7 gifts of the Holy Spirit are enumerated in Isaiah 11:2-3. And there shall come forth a rod out of the... 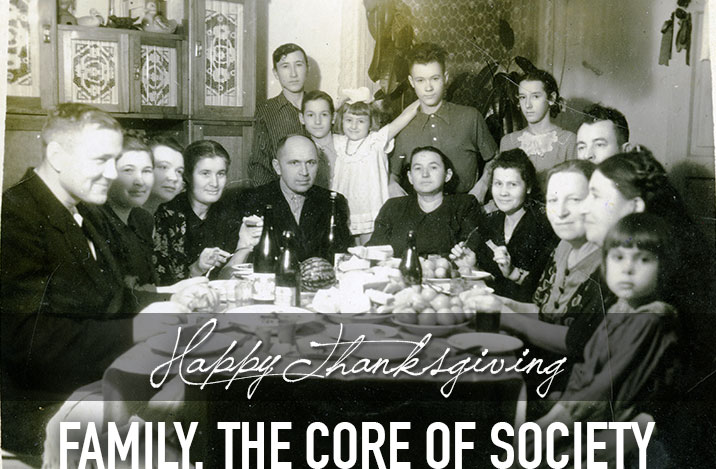 END_OF_DOCUMENT_TOKEN_TO_BE_REPLACED

Family - The core of society, make the most of it

by Natalia Gallo Family time during Thanksgiving, Christmas, or any time, is an opportunity rejoice in each other’s love. Often,...