Is the Christian faith in crisis, or is it in renewal? I believe the empirical evidence shows us the answer is yes to both questions. I know we can say with certainty, that overall the Christian faith is in decline. However there are areas in Christendom that a resurgence or renewal is happening. The problem for Christianity is that the resurgence is not growing as fast as the decline, overall. 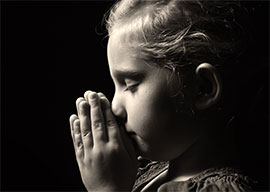 The view of the Christian faith in crisis in the media

Fox News Channel aired the program”Losing Faith in America?” that explored the question, “What is more attractive and engaging to people regarding their faith? Is it traditional forms of Christianity, ones that are counter cultural? Or is a form of Christianity with progressive elements, a more modern approach, if you will, that attracts a younger demographic?” In this program hosted by Bill Hemmer, they really did make a fair and balanced attempt at presenting both cases. In fact, I must applaud them for their choice of interviewing Dr. Scott Hahn of Franciscan University in Steubenville, Ohio, in making the case for the traditional approach. If I had to select anyone in America today to make the traditional case, it would be Dr. Hahn, he was masterful in his explanation of the traditional appeal. On the flip side, for the more progressive, or post-modern approach, they interviewed Brian Houston from Hillsong Church, a non-denominational church located in 15 cities, world-wide. Also an excellent choice, as his approach is extremely popular, and growing, especially among young people.

There seems to be two basic premises here, should the church shape the culture, or should the church conform to the culture? I would argue that the Church should shape the culture, and not conform to it. I believe it to be a cop-out, so-to-speak, or the easy way out, to present the faith in a manner that’s representative of the culture at large. Although they’re not attempting to deviate from the Bible or the Gospel message in any way, and I believe their motives are pure, and they’re leading people to Christ, there’s much that’s missing from it all. They say that deep-down, people are spiritual and hungering for something more out of life but are not going to find it in methods that were used hundreds of years ago. They argue new methods must be used to attract and hold people and the answer is this new kind of church. A church that looks more like a rock concert in appearance with intermittent preaching of the Word. I must say, it’s effective. People are flocking to Hillsong Church, (pun intended) they’re loving it, and that’s a good thing.

How I see the Christian faith in crisis

Here’s my issue and what I would call my counter argument. I noticed that a lot of young people are attracted to this evolving church because of the modern, hi-tech, multimedia, rock concert feel of it all, but not so many older folks, and that’s telling to me. My theory is that a faith-life like this is short-lived and lacking in true substance. Here’s where I get into trouble with my non-Catholic friends. I don’t mean to disparage what they’re doing and truth be told, I admire many of the aspects of this type of service and love for Jesus, but only as a supplement to the traditional, Roman Catholic Mass.

While exploring the Christian faith in crisis, in “Losing Faith in America?” we not only hear from Dr. Hahn, but we also hear from the less traditional, Maryknoll Sisters, an Order of Nuns founded by Mother Mary Joseph Rogers. They do marvelous work for the poor all around the world, but their numbers are in decline. We also hear from the Dominican Sisters of Mary, Mother of the Eucharist, in Michigan, as well as a group of  young men from Steubenville committed to the Priesthood – both traditional forms of Christianity that’s on the rise.

The numbers don’t lie. Christianity in America is declining. We do have a Christian faith in crisis. Spotlighted in the program, is Timothy Cardinal Dolan, who highlights the many closings, and combining of parishes in Archdiocese of New York. We also hear from a Baptist Church which lost most of its congregation and how they stay open by giving way to an Arabic Baptist congregation in search of a home – plus other examples where faith, in America in general, is declining.

While Christianity overall is declining in the United States, it’s on the rise in other parts of the world, places like Africa and South America. It’s also on the rise in the U.S. in some areas and situations. The numbers tell us where a traditional form of Christianity is practiced, like the Dominican Sisters and the young men in Steubenville, for instance, there’s a resurgence and numbers are climbing. In her book she co-authored, Renewal by Dr. Anne Hendershott and Christopher White, she tells us how a new generation of priests and bishops are revitalizing the Catholic Church. In it she contends that a church that’s traditional has greater strength than one that evolves or changes with the culture. The Church should be counter-cultural. I believe, as Dr. Scott Hahn points out, there’s something irresistible to this tradition as it’s not man-made, it’s divine. He goes on to say that it’s life giving in a way that fads will never be.

The future for the Christian faith in crisis?

The programs ends with the question unanswered because we don’t know what the future holds. Traditional, or a modern approach? Our future depends on which path we ultimately embrace. We do know this much, the traditional teachings may not be timely in any culture, but they are timeless. It’s a tested approach, and has stood the test of time, whereas the modern approach will always be ever-changing and never tested nor timeless. 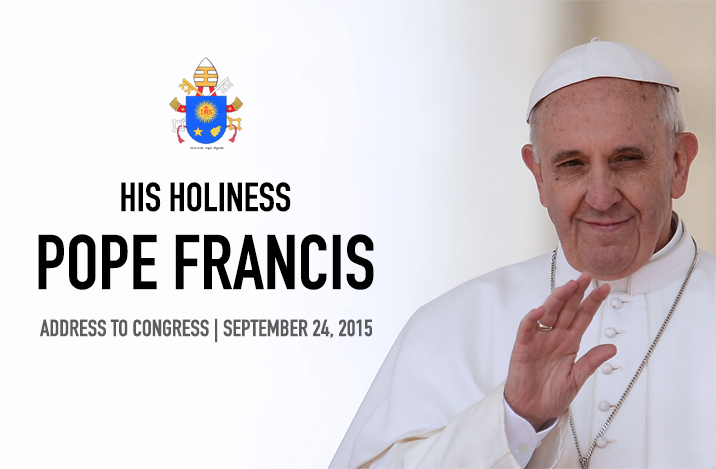 END_OF_DOCUMENT_TOKEN_TO_BE_REPLACED

On Thursday morning, September 24, 2015, Pope Francis addressed a joint meeting of the United States Congress with an historic...

END_OF_DOCUMENT_TOKEN_TO_BE_REPLACED

We’re pleased to present our featured artist, Jaime Thietten. Ultimately, the most endearing aspect of Jaime Thietten (pronounced Teet’n) is...