We’re pleased to present our featured artist, Jaime Thietten. Ultimately, the most endearing aspect of Jaime Thietten (pronounced Teet’n) is not so much about what she’s accomplished or her powerful soaring vocal abilities, but more about her heart and soul, her exuberant love of life and her passion for the world around her.

“This is our purpose here on this earth – to love and
serve God and those around us. If we are doing anything
other than this, we are wasting valuable time.”

Raised in Twin Falls, Idaho, the second of three siblings, with a wide-eyed innocence, and vibrant personality, music quickly became her best outlet for self-expression. During her last year of high school she found herself wanting to become an EMT, but a teacher approached her and said “don’t forget, I want your first CD when it comes out”. Jaime remembers laughing at that comment, but it got her thinking; and later that year she realized that God had other plans for her. She soon began touring regionally (sharing the stage with Jay Leno, The Gaithers, Michael English, Phillips, Craig & Dean, and Avalon to name a few) and the message “…to Love Along The Way” has propelled her career, music and ministry.

Her 6th CD project, Love Along The Way, produced by Shaun Shankel (Natalie Grant, Plumb, For King & Country), brings together a collection of songs that encompass not only her desire to encourage others, but also a look into the heart of a woman who has experienced her share of pain. Jaime’s voice pulls the listener into the intimacy of struggle in a way that only one who is acquainted with pain can. Her husband’s battle with alcoholism, her parents’ divorce after 37 years of marriage and the struggle to conceive a child of her own, are the experiences that Jaime draws on to weave themes of hope, forgiveness and encouragement into every track on the record. 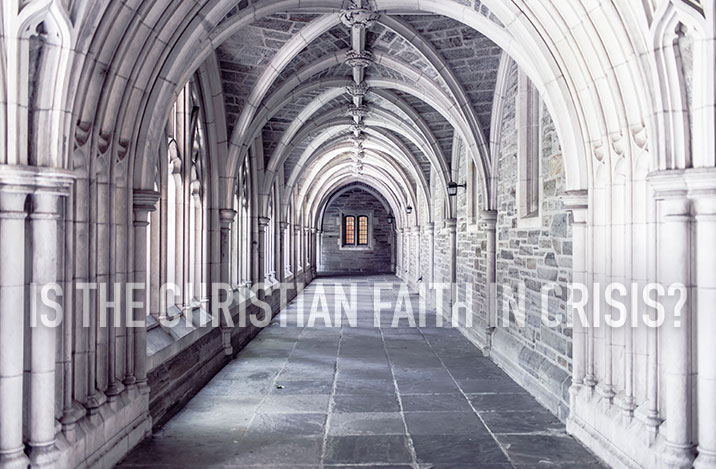 END_OF_DOCUMENT_TOKEN_TO_BE_REPLACED

Is the Christian faith in crisis?

Is the Christian faith in crisis, or is it in renewal? I believe the empirical evidence shows us the answer... 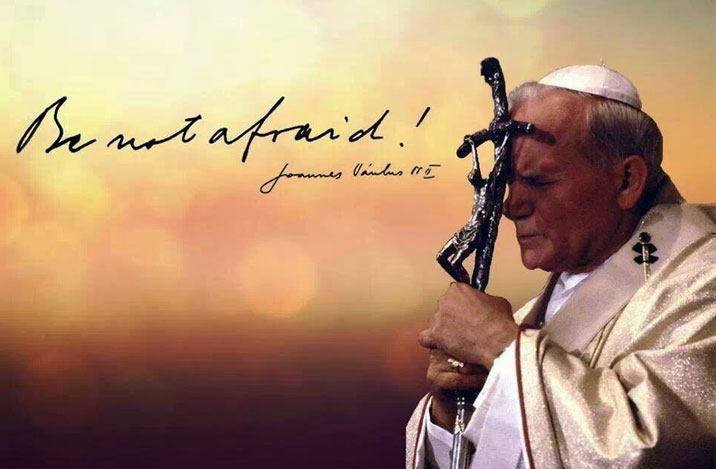 END_OF_DOCUMENT_TOKEN_TO_BE_REPLACED

St. John Paul II - A Saint for our time

October 22, the Church celebrates the Memorial of St. John Paul II and honors his service and fidelity to Christ Jesus. Time...