Our newest featured artist is The Project. Michael Glen Bell & Duane W.H. Arnold, who both recently entered the Church, form the nucleus of The Project. Their first album is called “Martyrs Prayers”, which they say “is an extraordinary endeavor born out of love – love for the Church, love for music and, perhaps most importantly, love for friends.” The album contains songs that honor those who, through the centuries, gave their very lives for their faith, their freedoms, their communities and their friends. Many of the martyrs honored are familiar names including Archbishop Oscar Romero, Clement of Rome, Ignatius of Antioch and others. The music is an eclectic collection – it ranges from acoustic performances with close knit harmonies to rock to cutting edge experimental – the album offers a little bit of everything to the listener. On the occasion of the birthday on August 15th of Archbishop Oscar Romero of San Salvador who was murdered while he said Holy Mass in 1980, we present the song ‘Romero’. The lyrics of ‘Romero’ are the words of Archbishop Romero, and at the beginning you can hear him and the actual gunshot from that tragic day.

More about the album; Martyrs Prayers

More than a single event, however, the album represents a diverse community of artists bound together by the very faith articulated on the album tracks and by their friendship and love for one another. The artists’ diversity is wide — Roman Catholics and Evangelicals, Methodists and Anglicans, those of varied political persuasions — all bound together by their friendship and their common desire to honor the martyrs.

The Catholic Register, Canada’s Roman Catholic newspaper of record, has run an incredible story by Evan Boudreau about The Project’s music video for “Romero.” The story chronicles the viewing of the film by two exiled El Salvadorians who knew Archbishop Romero.

Learn more about The Project

You can learn more about The Project and the music at their website: themartyrsproject.com 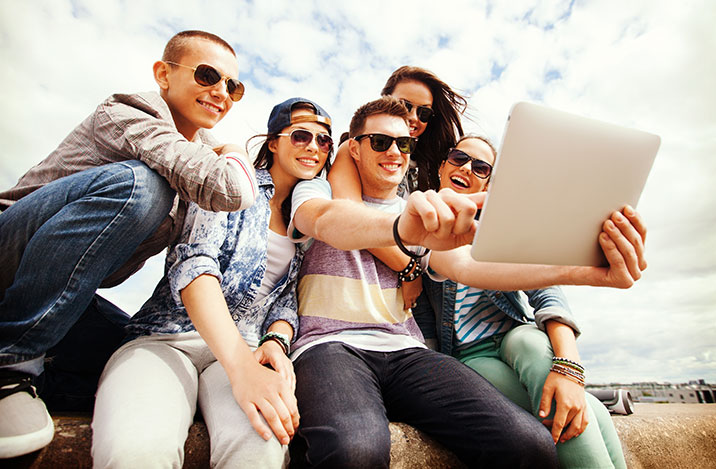 END_OF_DOCUMENT_TOKEN_TO_BE_REPLACED

How to change the culture, starting with you

I’m having a difficult time understanding the culture in America these days. I mean what are people thinking when it... 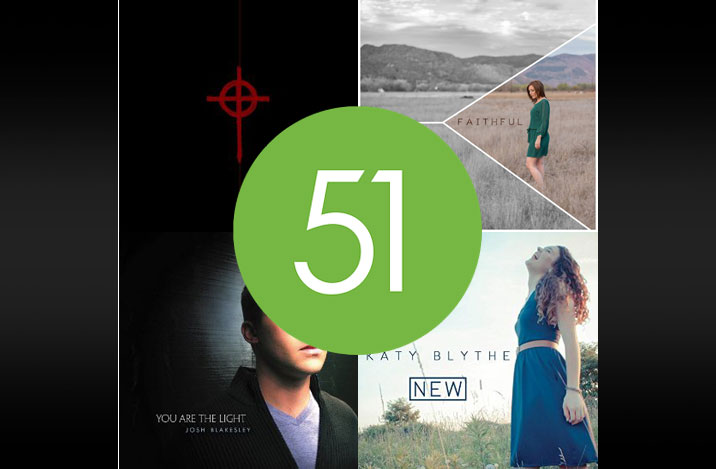 END_OF_DOCUMENT_TOKEN_TO_BE_REPLACED

The Catholic Playlist show is a one hour radio show AND on demand podcast show playing great Christian music from...