Over years of balancing a family and multi-faceted musical career, Sarah Hart’s become a seasoned and grateful juggler, with a list of accomplishments that attest to her commitment to keeping all those balls in the air.

Sarah Hart most recently released Above Earth’s Lamentation, her eighth album as a solo artist. That collection of songs, captured with Nashville producer Paul Moak, comes during a fruitful songwriting season for Hart. Amy Grant, Celtic Woman, Matt Maher, Jason Crabb and The Newsboys are among those who’ve recently recorded her songs, and Grant’s recording of “Better Than a Hallelujah” (for 2010’s Somewhere Down the Road) earned Hart a Best Gospel Song Grammy nomination. She has also had several song placements in film and television, and her songs appear in hymnals all across the world.

“I think it’s all about life,” Hart says. “It’s all about faith and the human experience, and that’s what allows people to relate. You have to be in touch with that experience as an artist; fearlessness in that place of honesty, and being able to write, speak and sing from it is, for me, the key.”

In her travels, the reward is meeting people, sharing her stories, and having them share their own experiences, too. “To be able to do this work and offer a little bit of an oasis to people – a little time to delve in and have fun and look deeper into their faith and desire more — that’s really rewarding to me. I’m incredibly grateful to meet such amazing folks, to have them be a part of my journey, and grateful for them allowing me be a part of theirs.”

As Sarah Hart navigates an increasingly busy time in her own journey, she’s taken as many pointers as she’s given. And her friends and collaborators continue to share important lessons, too: that juggling isn’t a skill so much as a process, and that doing it successfully means you have to keep moving. 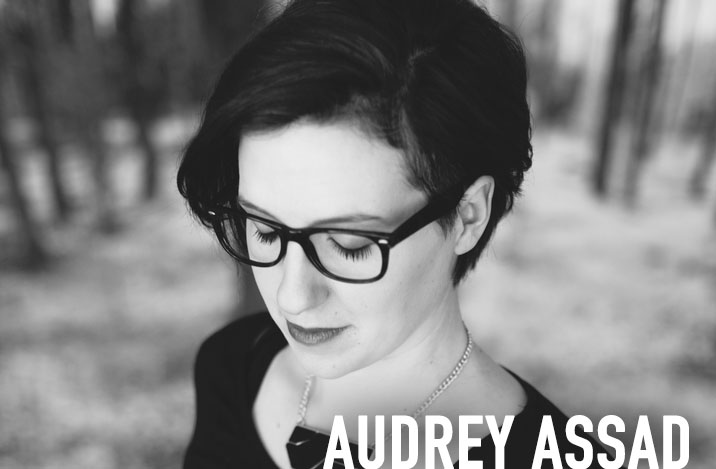 END_OF_DOCUMENT_TOKEN_TO_BE_REPLACED

Although not new to the Christian music scene, Catholic musical artist Audrey Assad is our new featured artist, and we’re... 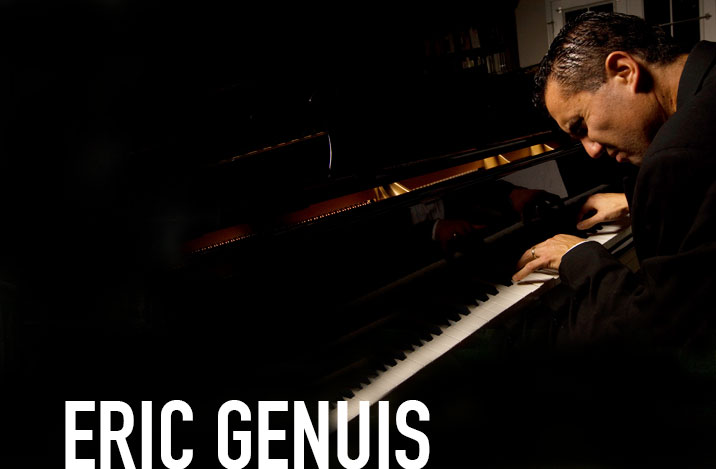 END_OF_DOCUMENT_TOKEN_TO_BE_REPLACED

Featuring Eric Genuis will be both a pleasure, and somewhat of a departure from the type of artist we normally...