The year was 2012. It was a crisp, beautiful September evening when I finally made the decision to start a Christian T-shirt business. I had been kicking the idea around for a few months and after much prayer, and perhaps God’s calling, I decided to go all in. Little did I know, it would take over a year to get everything in line and ready to open for business.

I needed to come up with a name for our new business and that’s what I want to tell you about today – the naming of our  Christian T-shirt company.

I’m a graphic designer, and also a web designer so it was a no-brainer for me that all business would be conducted online. I knew the name would contain dot com and the business would be an online shop, for sure. Maybe some day a location would be a reality, but not at first.

I started kicking names around and I kept coming back to the same one. I knew whatever name I came up with, the URL (web address) would need to be available. I really wanted it to be myChristiantshirt.com, but that was already taken. It was not being used, but it was taken.

I kept coming back to myCatholicTshirt.com, and the more I said it, the more I fell in love with it. The only problem was, my wife kept gently reminding me, “What about your protestant brothers and sisters, you’ll alienate them.” Let me just say for the record, that’s the last thing I want to do. I am counting on my protestant brothers and sisters to partner with us in this mission of changing the culture “one shirt at a time.” It is only together that we can combat the “culture of death” and foster a culture of life rooted in Christian values. 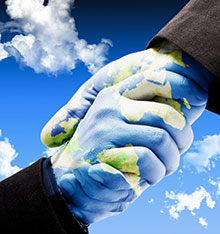 Those that know me certainly know that I’m a devout Roman Catholic. We are a Catholic-friendly company, but I’d like to think of us, first and foremost as a company dedicated to Jesus Christ. That is what this company is all about, spreading the good news and conveying to all that come before us, everyone is a child of God. And although none of us are worthy of His sanctifying grace, it is by His stripes we are healed (Isaiah 53:5) and by His sacrifice on the cross we are redeemed and thus promised life everlasting. (CCC 616)

So in conclusion, let me just say that the take-away here should be this; although we are called MyCatholicTshirt.com, we’re not just for Catholics — we’re here for all Christians. The name speaks to the universality of Christianity, and so the tag line “For Christians of all stripes” also speaks to Isaiah 53:5, and our universality.

MyCatholicTshirt.com … For Christians of all stripes. Clever, no?

END_OF_DOCUMENT_TOKEN_TO_BE_REPLACED

It seems only fitting that the first blog post should be an introduction to MyCatholicTshirt.com. Most of this post is... 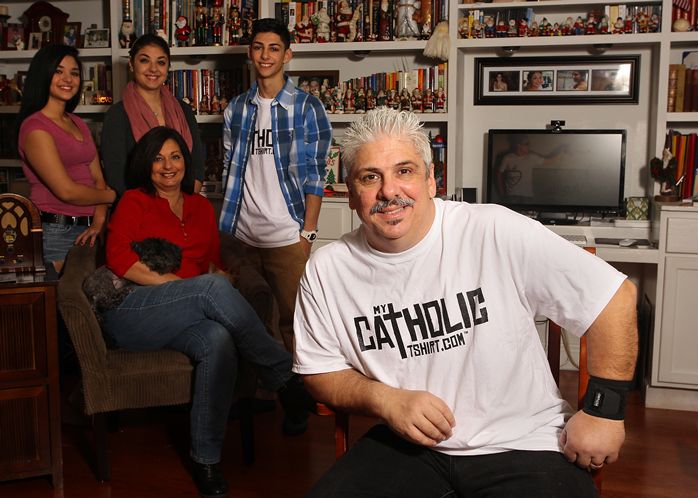 END_OF_DOCUMENT_TOKEN_TO_BE_REPLACED

2 replies on “By His stripes we are healed”