What a pleasure it is to feature Tori Harris this issue. Tori has an absolutely beautiful voice; the kind of voice you could listen to for hours – so polished and dare I say it, so angelic.

Bridging the gap between ancient tradition and contemporary worship music, Tori Harris is part of a wave of vibrant young Catholics who are committed to communicating the richness of the Catholic faith to a new generation of the faithful.

Her inspiring faith and unique story have the 25 year old traveling across the country. She’s graced the main stage of major Christian music festivals like Lifest and played everywhere from LifeTeen camps to major American universities such as Boston University and Vanderbilt University. This fall, she’s been invited to open the While We’re Young tour, a 2 month tour featuring 1 Girl Nation and OBB.

Tori’s sophomore EP, Sweet Dolor, debuted at #2 on iTunes Christian & Gospel charts, becoming one of the top 150 albums on all of iTunes during that time.
Additionally, the song, “Face to Face,” off her debut EP, Adoremus, was featured alongside Hillsong & Aaron Shust in National Worship Leader Magazine’s SongDISCovery disc. That same track was later chosen to be featured in the upcoming OCP hymnal entitled Choose Christ.

Most recently, Tori was invited by nationally recognized non-profit, Save the Storks, to headline the western leg of their tour in conjunction with LIFE Runners 2014 A-Cross America Relay. 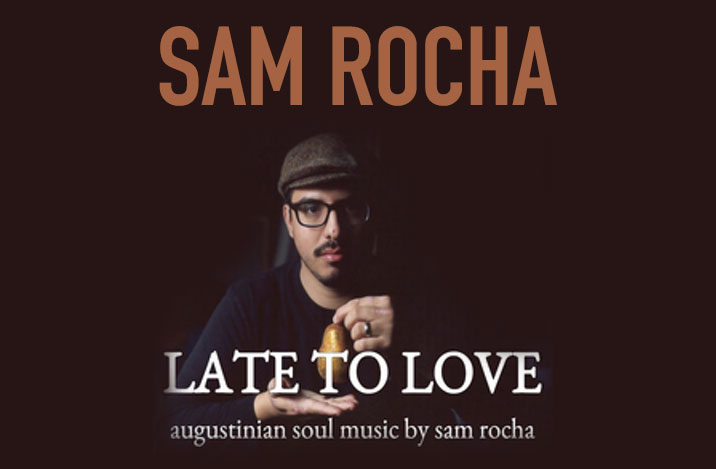 END_OF_DOCUMENT_TOKEN_TO_BE_REPLACED

Sam Rocha is an academic, author, and musician. His interests involve and revolve — and evolve — around philosophy, music,... 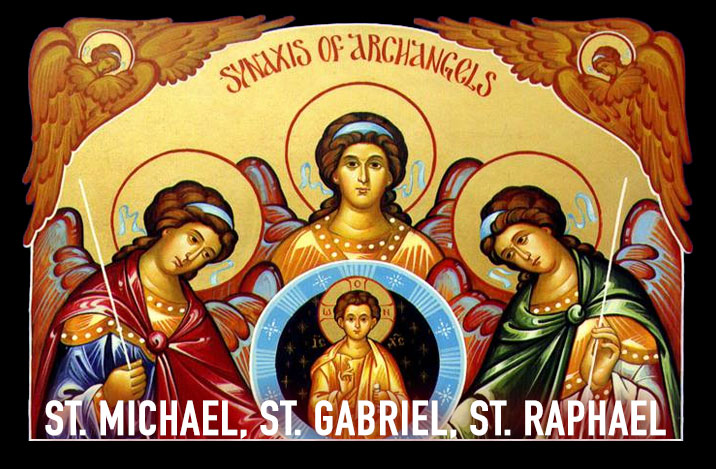 END_OF_DOCUMENT_TOKEN_TO_BE_REPLACED

The liturgy celebrates the feast of these three archangels who are venerated in the tradition of the Church. Michael (Who...